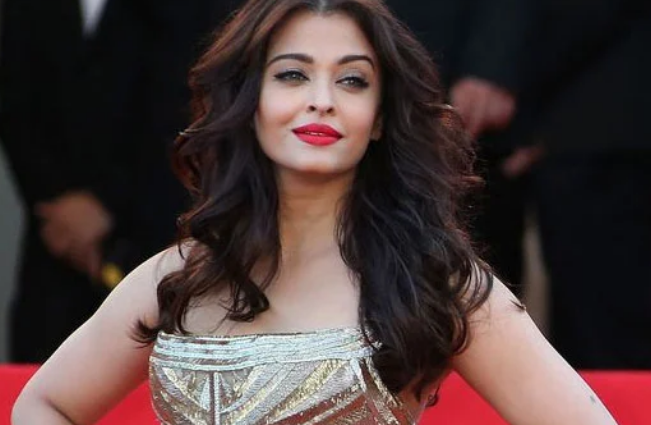 A day after Amitabh Bachchan and his son Abhishek revealed their diagnosis of Covid-19, Aishwarya Rai also tested positive for the virus.

As per reports, coronavirus has struck the famed Bachchan family. The father-son duo was admitted to Nanavati Hospital on Saturday after showing mild symptoms, while the megastar’s daughter-in-law confined herself to home with the infectious disease.

Aishwarya Rai Bachchan clinched the Miss World title in 1994, and went on to work in several Bollywood and Hollywood films after that, including Gurinder Chaddha’s ‘Bride and Prejudice’ and ‘Pink Panther 2’.

The 46-year-old actress has also been the face of top international brands since she joined the showbiz.

Aishwarya tied the knot with Abhishek Bachchan in 2007.  The couple has a daughter, Aaradhya, born in 2011. She was also tested for Covid-19.

Abhishek made his Bollywood debut by ‘Refugee’ in 2000. He has since shown his acting skills in more than 50 films.

The elder Bachchan, 77 — idolised in India and affectionately known as “Big B” — has a more than four-decade-long career in the film industry.

He was voted “actor of the millennium” in a BBC online poll in 1999 and became the first Indian actor to gain a lookalike at London’s Madame Tussauds waxworks museum.

2020-07-13
Previous Post: Katie Price shares loved up snaps with fresh beau Carl Woods, calls him ‘boss’
Next Post: Angelina Jolie calls to action to get children back to school