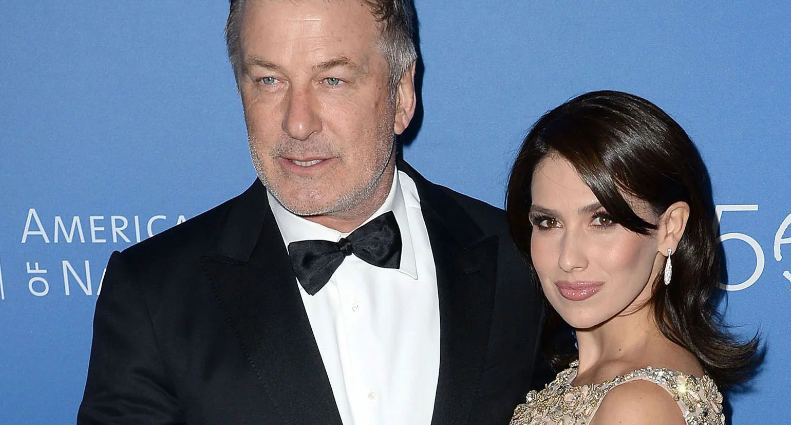 The 36-year-old yogi was criticized aft it was made known that she was born and raised in Boston rather than Spain which she claimed.

The entire fiasco unleashed after Twitter user @lenibriscoe ousted the author, claiming she had been “faking” her Spanish accent for years now.

Following the criticism, a source dished out the details to Entertainment Tonight that Alec is “very upset” about his wife’s heritage “being questioned”, adding that the backlash has “deeply affected” her family.

“Hilaria is such a soft-spoken, kind, caring and loving person, and the harassment and hate that she has been receiving on social media has been a lot for her,” the source said.

The couple have five children Carmen, 7, Rafael, 5, Leonardo, 4, Romeo, 2, and Eduardo, 3 months — as well as Alec’s daughter Ireland Baldwin, who he shares with Kim Basinger.

“Alec has always known that Hilaria is from Boston. Alec unconditionally supports and loves Hilaria in whatever she does and this situation has been no exception,” said the insider.

“They are focused on taking care of their small five children and being there for each other as a family.”