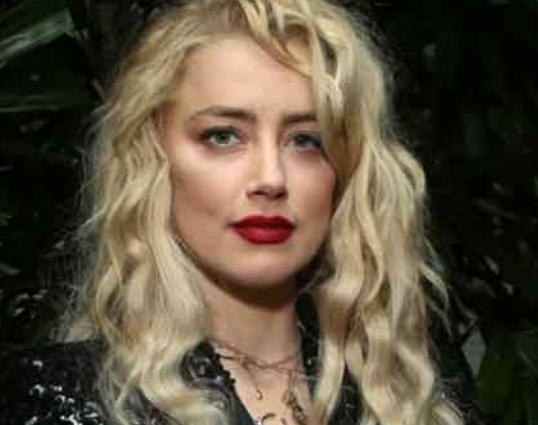 Amber Heard is due to start giving evidence at Friday in Johnny Depp’s libel action against Britain’s The Sun newspaper.

Depp on Monday concluded giving evidence against his libel action against Britain’s The Sun newspaper after five days in the witness box.

During the hearing, the actor again rejected accusations he had hit his ex-wife Amber Heard and accused her from using violence against him.

The 57-year-old Pirates of the Caribbean star is suing The Sun’s publisher, News Group Newspapers, at London’s High Court after the tabloid labelled him a “wife-beater” in a 2018 article.

Appearing in the witness box for the fifth day, Depp was asked on his lawyer David Sherborne about the transcript of a conversation the couple had in 2016 after Heard had gone public with her accusations.

“Either I’m in a secret fight club … (or) I have been plotting to do this for three years,” Heard said, according to Sherborne. “No one is going to believe that.”

Depp said he believed what Heard was saying was a “reverse confession”.

“It seemed everything she accused me of was something she had done to me,” he said.