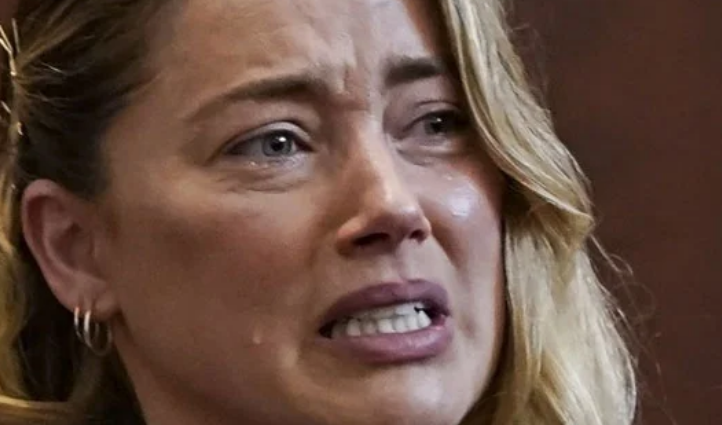 Amber Heard was called out for spewing lies in court.

Benjamin Chew, in his closing arguments at Virginia’s Fairfax County Courthouse on Friday, said: “You have now come to know the real Amber Heard.” Scary.”

“And no other woman since Ms Heard has made a false claim since.

“This is Me Too without any Me Too,” he said.

Mr Chew went on to dispute that: “Mr Depp is no saint, and he has never claimed to be one.”

He continued to discuss that Mr Depp has “owns his flaws”.

“But he is not a violent abuser,” and Ms Heard’s “accusations caused more harm to Mr Depp than her fists ever did.”

“Mr Depp will go to his grave – no matter the outcome of this trial – knowing people who once looked up to him will believe he beat a woman,” Mr Chew told the court.

2022-05-28
Previous Post: Meghan Markle receives backlash for making a sweet gesture to Harry
Next Post: Johnny Depp vs Amber Heard trial: Who will be the winner?