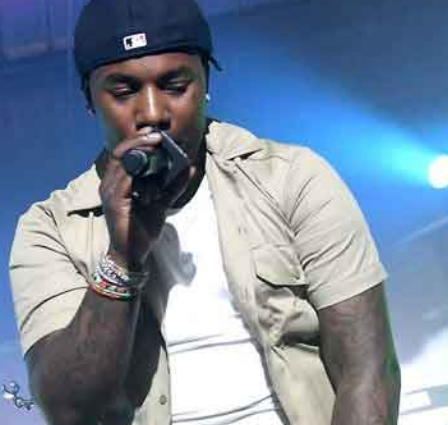 rapper Lil Maro has been reportedly killed during a shooting accident, according to unconfirmed reports.

His friend Lil Yachty also confirmed that the 27-year-old rapper has died.

While official details have not been given at the cause of his death, local media suggested that he was killed in a shooting in Atlanta, Georgia.

Pictures of a damaged car are being circulated about social media amid claims the singer was travelling in the vehicle before his death.

He wrote: “We just did a song a 4 the morning smh rip brother @lilmarlo_1.”

Taking to Twitter, Fellow Atlanta rapper Clay James said, “Waking up seeing Lil Marlo passed away got me to appreciate waking up even more.”