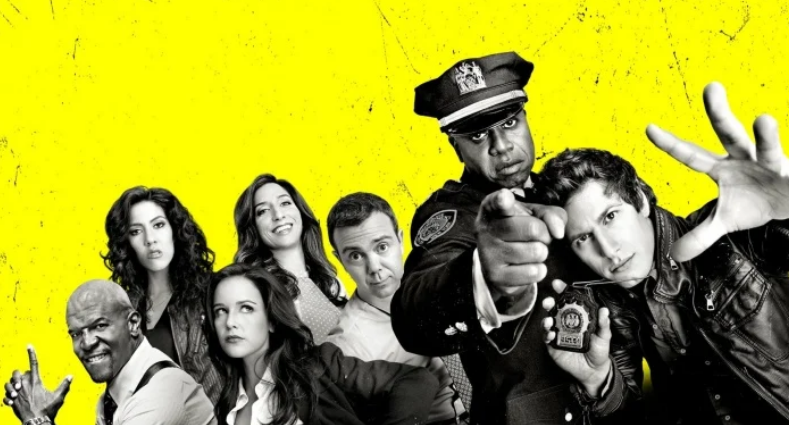 The hit comedy Brooklyn Nine-Nine is known to tackling significant issues on the show with a clever and comedic twist.

With the recent upsurge in racial tensions in the United States, the show does planning to bring to light the issue of police brutality, as revealed by the lead star of the show Andy Samberg.

Talking to GQ, Samberg said: “We’ve always seen the show being a fantasy of what we would like the world to look like. Wouldn’t it be amazing if there was a precinct like the Nine-Nine, this core group of detectives that has the moral compass you would wish for, and is truly diverse and represents a lot of different people?”

He went on to acknowledge that police-centered shows similar these have had things turn quite complex for them given the recently heightened issue of police brutality following the death of George Floyd.

He further said that the original idea for the eighth season from the show has been scrapped by the writers who are now looking to “give it a beat, and feel what’s going on a little more, and read more.”

Samberg himself is also dedicated to “listening and learning” to get the upcoming seasons more appropriate given the circumstances.

“We’re going to be striking a balance between doing this, and putting on a show that people who love [it] have been watching for seven years. And they’re expecting something specific, especially with comedy,” he said.

He said that despite the show being a comedy, issues like racial discrimination and violence against the Black community by members of the police force are not to be taken nonchalantly by him in the series.

“There’s nothing funny about what we’ve been seeing from the police. It’s not a laughing matter,” he added.