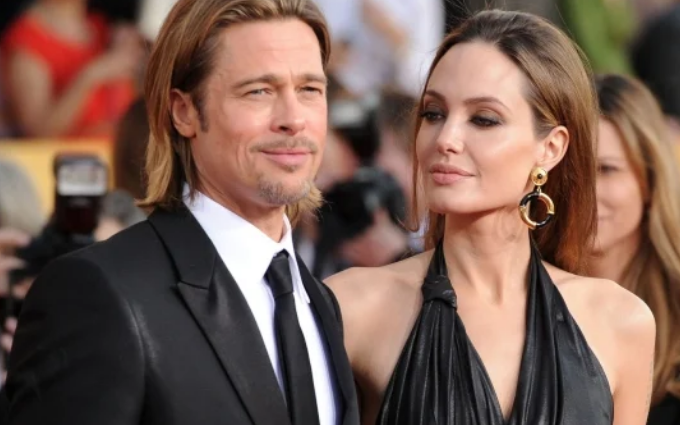 Angelina Jolie, Brad Pitt sought ‘a lot of family therapy’ to be ‘in a better place’

Angelina Jolie and Brad Pitt are into a better place following their messy divorce.

The reason behind their new-found bliss is ‘a lot of family therapy’ which they required to continue co-parenting their six children peacefully.

According to PEOPLE on Wednesday, “It’s taken them a long time, including a lot of family therapy, to get to this point,” said the magazine’s source.

The insider revealed part of the reason for the therapy to help Brad work on how he ‘could be a dad again.’

Making things easier is the fact that the couple’s children, Maddox, 18, Pax, 16, and Knox, 11, and daughters Zahara, 15, Shiloh, 14, and Vivienne, 11 ‘are no longer dealing with separation issues from Angie,’ added the source.

Because Brad and Angie live quite close to each other in Los Angeles, ‘the younger kids go back and forth between their houses.’

Last month, Brad was photographed leaving Angelina Jolie’s house, giving plausible reasons to believe that their might be harmony in the Jolie-Pitt residence once again.

When the former couple got divorced in 2016, Brad did not want Angie to move out of the country with their children.

“I would love to live abroad and will take so as soon as my children are 18,’ she told Harper’s Bazaar last year for their December/January issue.

“Right now I’m having to base where their father chooses to live,” she said in the time.