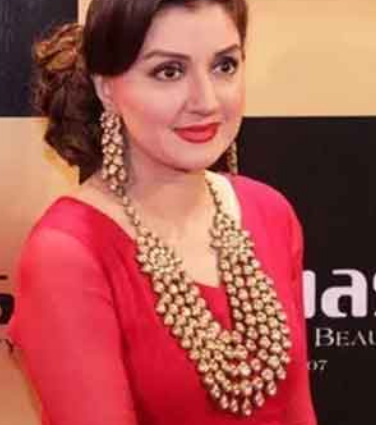 TV host and actress Ayesha Sana got a different FIR registered against her in Punjab, police said on Monday.

According to the police, the case on Ayesha was registered on the complaint of trader Ali Moeen after the cheque he had received from the actress was bounced.

The case was lodged in a police station near Sarai Alamgir area of Gujrat district.

The police said Ayesha had another FIR registered against her at Lahore’s Defence Police Station.

2020-07-14
Previous Post: Zac Efron shares message to fans after ‘Down To Earth’ release
Next Post: Amber Heard likely to give evidence in Johnny Depp case on Friday