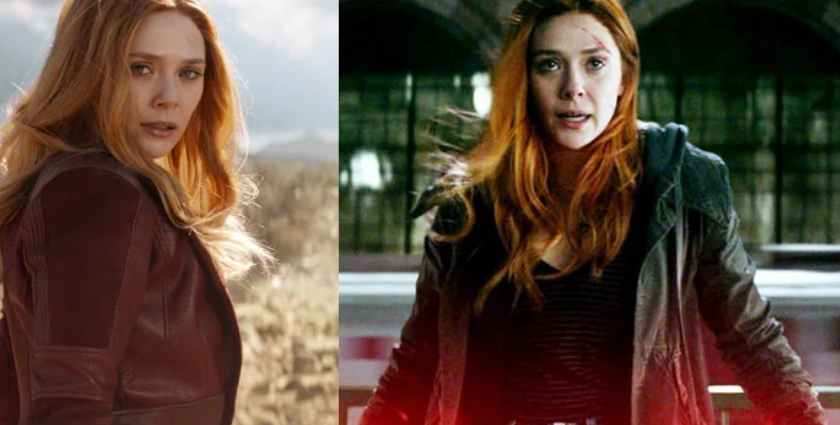 Ice, who served as Elizabeth Olsen’s stunt double, took to Instagram to share a practice clip from the fight sequence.

In the shared clip, the stuntwoman is seen running through the routine with fellow stunt performer Anis Cheurfa, with cardboard boxes standing in as makeshift pillars. The clip even includes special effects, with both Proxima Midnight and Scarlett Witch’s powers emanating from their hands.

She  captioned the post.”A little throwback to the Avengers: Infinity War Scotland sequence previz: the fight thru the pillars: Wanda vs Proxima! One of my favourite fights with an awesome team!!”

In the scene, Scarlet Witch/Vision come up against Proxima Midnight and Corvus Glaive during their quiet little getaway in Scotland. As the two villains attempt to steal the Mind Stone from Vision, Scarlet Witch and Proxima end up fighting between a series of pillars in acrobatic display.

Ice added: “So proud of Lizzie for training hard with the team and making this scene so amazing on the big screen in the final edit! She rocked it! What an inspiration.”