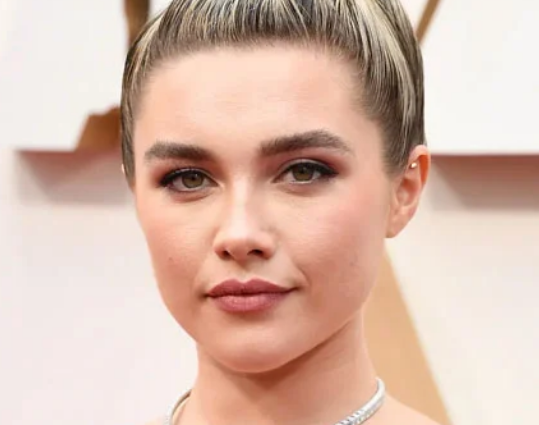 ‘Black Widow’ actress Florence Pugh is upset with the backlash she received for being in a relationship with a 45-year-old boyfriend, Zach Braff.

The Hollywood actress, 24, has caught the eye of the storm when the news came to light that she is dating the 45-year-old American actor,  becoming the point of discussion and debate among social media users, who were talking about the 21 years age gap between the couple.

During an interview, ‘The Little Women’ actress spoke about her relationship with Zach Braff. Florence went on to add that the reason she’s not with someone around her age is because the relationships just does not work.

The stunning actress further adds that she is an adult and nobody has the right to tell her who she should and should not date or fall in love.

Black Widow’s Florence Pugh also candidly admits that when people are criticizing her relationship with the Scrubs actor, Zach Braff she felt very bad about it, and thought that the talks about the age gap was just ridiculous.