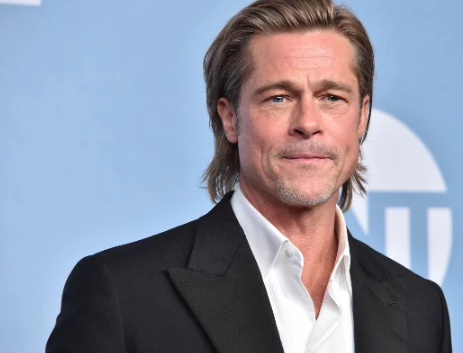 Hollywood actor Brad Pitt welcomed the new year with a sunny holiday to the Turks and Caicos Islands.

The Ad Astra actor was spotted in the breath-taking location with friend and Red Hot Chili Peppers bassist Flea.

The photos showcased the Once Upon A Time in Hollywood star’s seven back tattoos.

He was seen in the sunny holiday spot after celebrating Christmas with his daughter Shiloh and twins Knox and Vivienne.

Previously, he and his ex-wife Angelina Jolie had discussed celebrating the holidays together as a family “when they were ‘getting along’ earlier this year, but plans have since changed”.

The two are currently embroiled in a custody battle for their kids which affects Shiloh, 14, the twins, 12, Pax, 17 and Zahara, 15. Their eldest, 19-year-old Maddox is a legal adult.