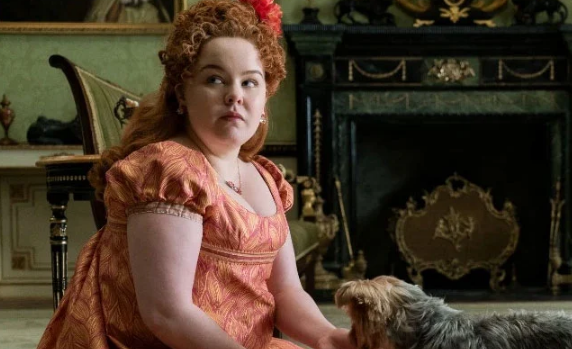 The producer opened up about it all during his interview with Collider and was quoted saying, “I feel like the first season was primarily about Daphne and her love story with Simon [played by Regé-Jean Page].”

“But this being a family of eight children and there being eight books, I would love to be able to focus and really tell stories and love stories for all the Bridgerton siblings. For all character, for sure.”

Van Dusen also added that there could be eight more seasons of the series, “I think we’ve done some work in season 1 to set up other characters [for more]. … I think it’s a deep well of story for us to explore.”

This is not the first time the creator spoke about expanding the series, during one of her last interviews with Get at Hollywood he explained, “I think that everything you need to know is on camera” and with all the content available through the books, there is “more than enough” inspiration for something more.