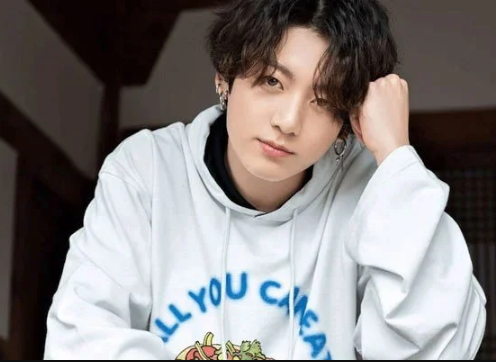 According to media reports, Jungkook has bought the property in Itaewon, South Korea back in November after he sold his luxury flat in October 2020.

The report further says that the home Bangtan Boy purchased was built back in 1976, and it constitutes two floors.

The property is spread over 2483 square feet, and it is located in the diplomatic district which is popular among foreign diplomats and residents.