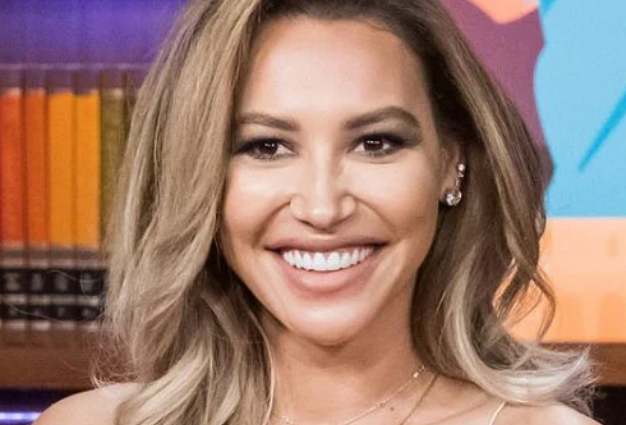 Cause of death revealed “Nasa Rivera’s”

By: Rana
In: Uncategorized
Tagged: Cause of death, confirmed as drowning, death is an accident., identification of the body, News, revealed
With: 0 Comments

‘Glee’ star Naya Rivera’s cause of death has been confirmed as drowning and the way of death is an accident.

The Ventura County Medical Examiner has confirmed the identification of the body and becomes determined her cause of death to be drowning and the way of death is an accident.

“The autopsy findings are consistent with drowning and the condition of the body is consistent by the time that she was submerged,” the report received by some media outlets stated.

“No traumatic wounds or disease processes were recognised at autopsy. There is no indication from the investigation or examination that drugs or drink played a role.”

The 33-year-old star went missing on July 8 while boating with her 4-year-old son Josey at California’s Lake Piru.

An investigation was started to find Rivera after authorities found her son alone on a boat in the middle of the lake, which is located about 50 miles north of Los Angeles.

The body was discovered floating at the surface of the lake by personnel searching by boat early Monday morning.

2020-07-15
Previous Post: Meghan Markle speaks at the Girl Up Summit: ‘Belief in what makes you unique’
Next Post: Jacqueline Jossa debuts a glamorous unique look