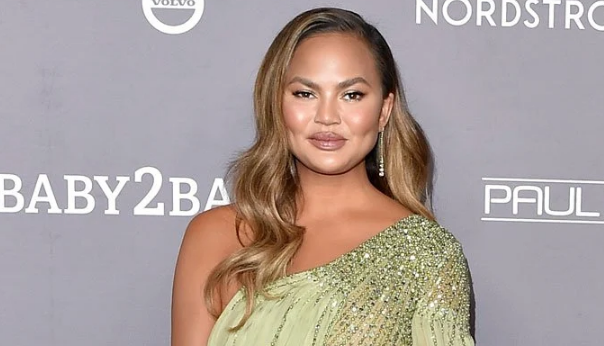 By: Rana
In: Uncategorized
Tagged: ahead of, Chrissy Teigen, cinnamon rolls, cookbook release, News, shares her
With: 0 Comments

Chrissy Teigen recently gave fans a behind the scenes look into her two-year cinnamon rolls recipe over on social media and social media is abuzz over the decadent looking desert.

Teigen shared the update over on Instagram and its caption even gave fans a thorough peek into the model’s  plans for the upcoming release.

It read, “Thought I’d get some work done and try to develop book recipe #98 in the galley! We are SO close to our goal of 100 HHH. They’re apple pie cinnamon rolls, which I will call two-year cinnamon rolls as I made the dough in 2020 and the apple pie filling in 2021 har!”

“They’re about to go in the oven, so I’ll let you know if it works out or if they’ll be 3-year rolls. Also, someone tells john to STOP doing this kind of camera work [expletive] martin swerves”