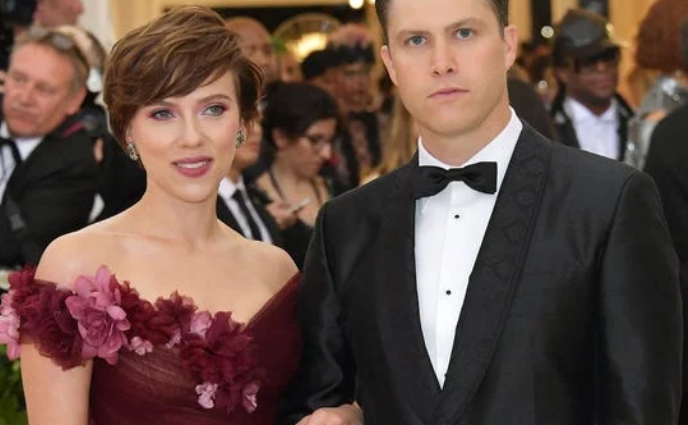 Colin Jost got forth showing how intimidated he was by Scarlett Johansson’s sheer presence.

Opening up about his unique relationship with the powerhouse actress, the Saturday Night Live star confirmed on SiriusXM’s The Howard Stern Show that at the beginning of their relationship he was scared of becoming known only as Johansson’s arm candy.

“That was definitely a worry. I worried of my identity with it and more by comedy,” Jost told Stern on Wednesday.

“I was always worried about anything that felt non-comedy … you have to keep your own identity and do your own thing,” he added.

The duo first met each other when Scarlett attended the SNL show as a host in 2017. Shortly after, they started dating and got engaged in May 2019.

When asked by Stern as to whether he gets jealous of seeing Johansson in love scenes, Jost responded, “I don’t think it’s really happened that I’ve experienced it yet since we’ve been dating.”

He quipped, “I’m gonna try and push her into a lot more animated stuff. Just all voice work.”