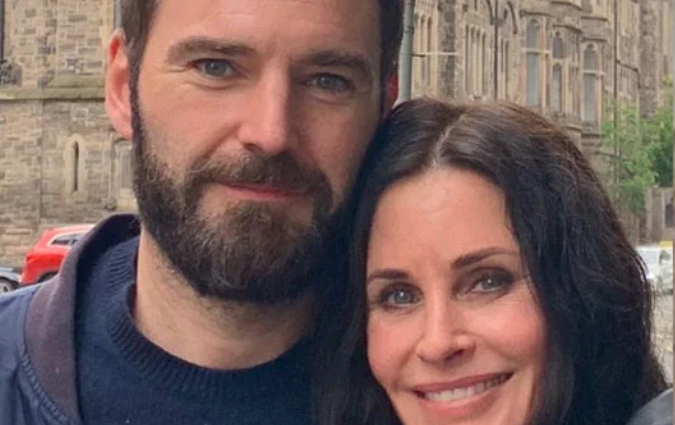 US actress Courteney Cox extended virtual love and best wishes to longtime beau Johnny McDaid at his 44th birthday due to coronavirus pandemic saying ‘I miss you madly’.

The former Friends star turned to Instagram and shared a photo from their recent video chat. She wrote in the caption, “It’s been 133 days since we were last together. COVID sucks.”

She went on to say with heart emoticons “I miss you madly. #myone.”

Currently, McDaid is in London and Cox in Los Angeles, United States.

According to details, the actress and Snow Patrol band member Johnny McDaid began dating in late 2013 following she finalized her divorce with David Arquette in May 2013. She shares a daughter Coco Arquette, 16, with David.

Cox and McDaid got engaged six months later dating but called the wedding off in 2015. In April 2016, though, they reunited in London and have been together since.