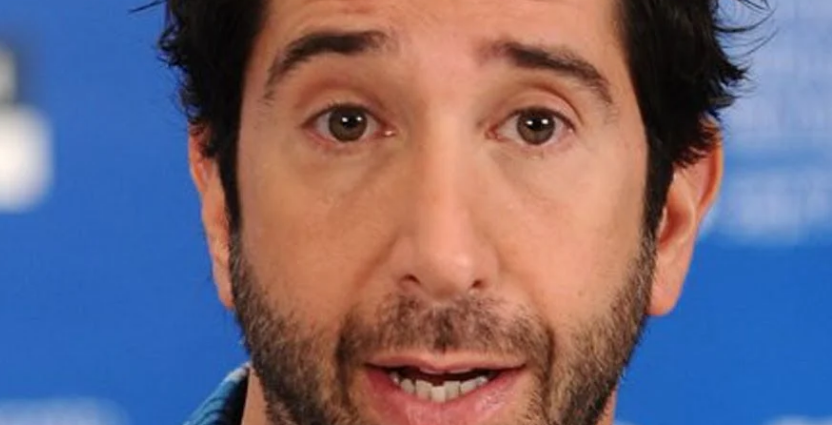 After longstanding criticism against the iconic nineties series Friends, David Schwimmer has finally admitted the sitcom could have become more diverse.

During an interview with Entertainment Tonight, Schwimmer that plays Ross Gellar on the show confessed that the lack of people of color on-screen felt wrong.

“It felt wrong that there did not enough representation on the show,” he said adding that, “[it] really felt like Ross should date other people, women of all races.”

The portrayal of the two most prominent non-white actors did do by Aisha Taylor as Charlie and Lauren Tom as Julie, two of Ross’s partners who appeared on the show briefly.

Speaking about her role and how the cast was ‘colourblind’, Taylor had earlier told InStyle: “The role wasn’t written as a woman of colour, and when I auditioned, I read against women of every ethnic background. I think why it worked was that they didn’t make it into a ‘very special episode of Friends,’ where the friends suddenly confront issues of race or try to somehow counterbalance the previous eight seasons’ relative lack of diversity. I was just a character on the show.”

Regarding the much-anticipated reunion, Schwimmer said later during the interview: “I can tell you that we are hoping to shoot in August, in mid-August, but honestly, we will do it when it’s safe. There has always been a hope that a component of that reunion show will have a live audience, which makes the whole thing really tricky.”