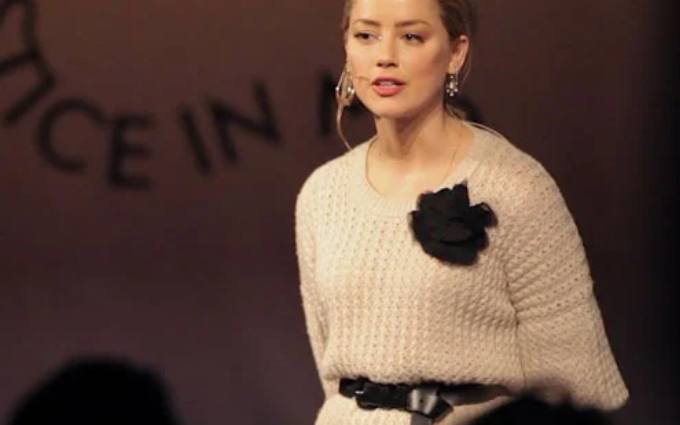 The Internet has been buzzing with speculation around Amber Heard’s current status as Human Rights Champion of the United Nations post is defeat in a defamation trial.

Taking to Reddit, a fan claimed that the Aquaman star is no longer a UN champion as she has been removed from the organization’s website.

The user shared that message, “The UN Human Rights Commission finally removed Amber Heard’s page from their website after determining she was no longer fit to be a champion for domestic abuse victims.”

Another user shared a similar message, “Shortly after the United Nation’s Human Rights High Commissioner parted ways with Amber Heard, the UN made it clear they stood with victims of domestic violence regardless of the victim’s gender identity.”

Although it is true that Heard’s UN page is not available but the speculations about her removal are baseless as there has been no official statement presented in this regard.

Heard was chosen as the human rights advocate in 2018. “What I survived was not the worst that happened to me. It was what happened after,” she expressed at the time.

“Imagine the fate of lower-income women, religious and ethnic minorities…. Imagine how much worse it is for them.

2022-06-26
Previous Post: Malaika Arora and Arjun Kapoor exude couple goals as they travel to the ‘city of love’
Next Post: Paris Hilton dishes on ‘magical fairytale’ wedding of Britney Spears: ‘I was crying’