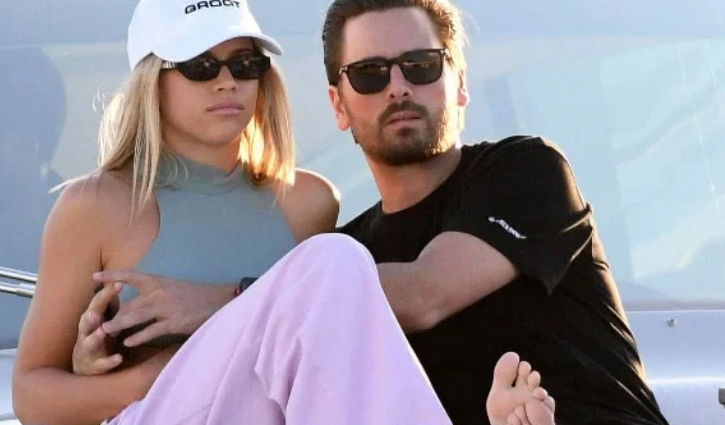 Does Sofia Richie reunite with Scott Disick at his Hidden Hills home?

The 21-year-old model has shared a clip from inside 37-year-old Scott’s Hidden Hills home on her Instagram Story, revealing she was having a cosy night in watching Zac Efron’s new Netflix show ‘Down to Earth’ by the fire.

The second sighting comes after the duo spent fourth of July together in Malibu, sparking rumours they might be back on.

The ex-couple have reunited after ending their nearly three-year relationship in May.

On Monday, Scott’s ex Kourtney Kardashian also raised eyebrows by sharing an article about cheating on her lifestyle website – with the caption ‘hmmmmm.’

Since splitting with Sofia, Scott had reportedly been spending more time with his ex-Kourtney with whom he shares three children Mason, 10, Penelope, eight, and Reign, five – which also sparked rumours that they could be getting back together.