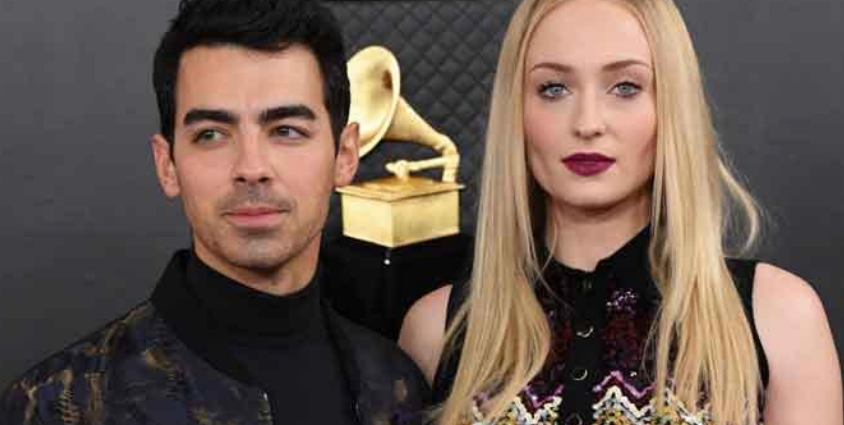 As per multiple reports, the couple should name their new addition in the family, Willa.

Quite surprisingly, some fans of the couple have suggested that Turner, which starred in one of the internet’s all-time favourite TV shows Game of Thrones actually had the name really appear twice in the series.

In season 5 of the show, Willa is a junior wildling girl who flees from the Free Folk village of Hardhome to Castle Black. She features in two episodes: Hardhome and The Dance of Dragons, according to the Game of Thrones Wiki.

Secondly,  another character named Willa appears in the show’s final season, while the episode The Last of the Starks.

A serving girl at Winterfell, she takes a liking to Tormund at the feast after the Battle of Winterfell, and the pair presumably spend the night together.

About the little munchkin, it was newly reported: “Both the stars are excited to be new parents and have been enjoying the process of getting ready for their baby.”

Sophie previously revealed she’s “loving” being in quarantine at home with Joe amid the Covid-19 pandemic – but the singer “feels like he’s in prison.”