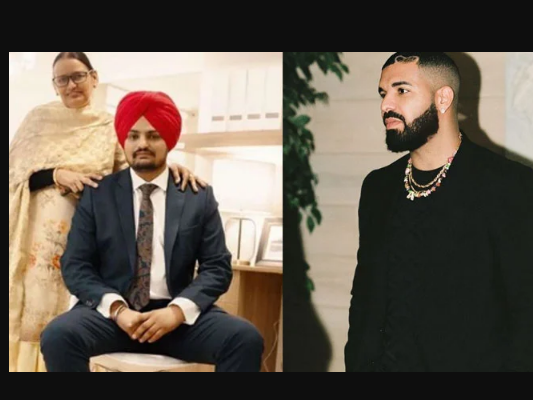 Drake made headlines in 2020 when he started following the Punjabi singer on Instagram. Sidhu Moose Wala released his last video song ‘THE LAST RIDE’ on May 15, 2022.

Canadian rapper Drake has paid a touching tribute to Indian singer Sidhu Moose Wala, who was shot dead on Sunday.

The One Dance singer took to Instagram and public a throwback photo of Sidhu with his mother to remember the Indian singer.

Drake made headlines in 2020 when he started following the Punjabi singer on Instagram.

According to Indian media, the singer was killed a day after the government curtailed his security.