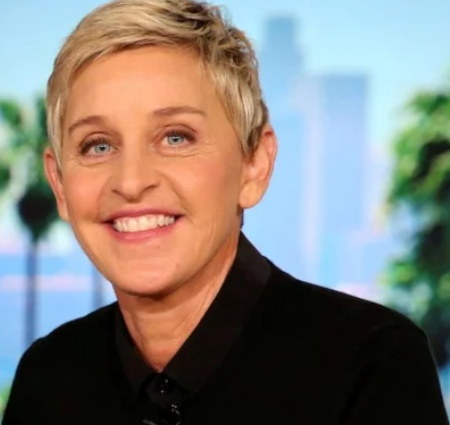 Ellen DeGeneres is spiking up perks given to her employees later as many as 36 former workers complained about a toxic work environment on her daytime show.

According to sources cited by Page Six, DeGeneres’s staffers will receive increased paid time off and generous medical leave policy.

The news was confirmed by executive producers Andy Lassner and Mary Connelly on Monday.

The change was something DeGeneres and her senior team wanted to bring since a long time, considering how the crew produces more than 170 shows per year.

As revealed by insiders, the new benefits package includes birthdays cancelled and paid time for medical appointments and family matters for employees.

The package was announced after DeGeneres, 62, apologized for the inhumane behind-the-scenes incidents in an emotional Zoom call on Monday.

She also admitted she had no idea where the now-infamous no-eye-contact rule came from and encouraged employees to look at her.

Sources also mentioned that with the introduction of the new package and a direct apology from the host herself has uplifted the spirits of the workers on set.

A separate source added that DeGeneres will return to set next week and some staffers are excited to “move forward” from the drama.