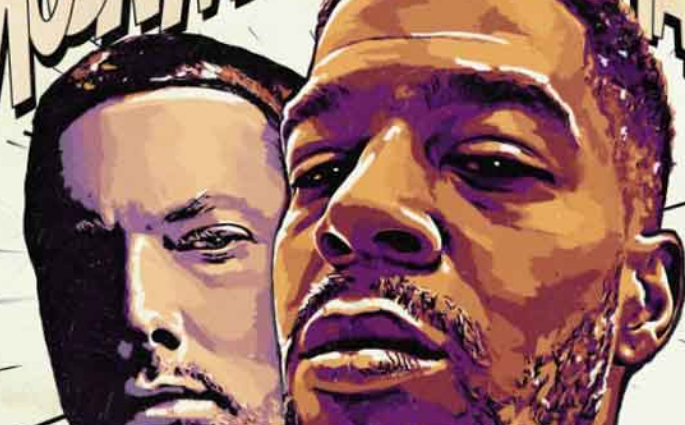 Kid Cudi and Eminem have used their latest song to raise voice against racial inequality in the United States.

In Cudi’s new song titled “The Adventure of Moon Man & Slim Shady”, the artists pay tribute to two unarmed black men killed during the past few months. Their killings triggered mass protests in the US and elsewhere.

The song received over half a million views within an hour after it was posted on YouTube.

Eminem has backed the Black Lives Matter (BLM) protests that started following the killing of Geroge Floyd by police in Minneapolis on May 25.

A couple of months before George’s killing, another black man Ahmaud Arbery was shot dead by white residents in Georgia.

Arbery’s killing and the subsequent investigation have sparked debates about the lack of racial equality, and have been reported internationally.

2020-07-11
Previous Post: Brad Pitt saw outside Angelina Jolie’s house yet again amid reports of reconciliation
Next Post: Twitter CEO joins hands with Rihanna for yet another charitable move