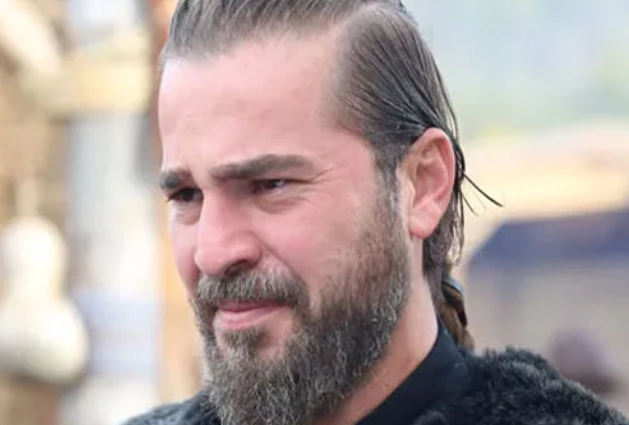 Altan, which essays the lead role of Ertugrul into Turkish historic drama Dirilis: Ertugrul, turned to Instagram and shared a sweet photo with son in his story wherein they could be seen surfing.

He wrote, “Kite surfing with my son.”

The photo should win the hearts on social media shortly after ‘Ertugrul’ shared it.

Previously, Engin Altan’s wife Neslişah Alkoçlar shared the boomerang video in her Instagram story wherein father-son duo could do seen enjoying bicycle ride with other children and their parents.

Engin Altan, 40, got married with Neslişah Alkoçlar in 2014 and the couple have a son Emir Aras Düzyatan born in 2016.