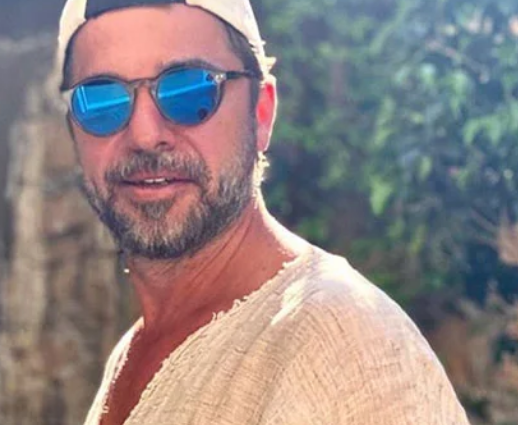 Altan turned to Instagram and shared his dazzling photo sporting sunglasses, a baseball cap and a casual outfit.

The endearing post has garnered thousands of hearts within no time.

Altan aka Ertugrul has become a household name in Pakistan after his outstanding performance in the historic drama series, being aired in the Urdu language on the directives of the prime minister.

The actor usually uses his weekend with family and recently, he shared adorable photos and videos with his son his four-year-old son Emir Aras Duzyatan enjoying kitesurfing as a day out with family.