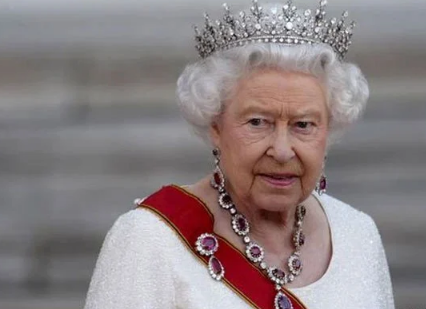 Experts warn a ‘shift towards republic’ is eminent after the Queen’s reign ends: report

This claim was brought forward by Gough Whitlam, a Whitlam Institute at Western Sydney University during an interview with Express, “I don’t think it’s a question of Prince Charles being less or more liked than the Queen. Rather, politically is probably appropriate to talk about a shift towards a republic at the same time there will be a shift within the monarchy.”

“And obviously the coming of King Charles is an appropriate point for that conversation. We are all very used to the Queen, she has been on the throne for so many decades, whole generations have only known one monarch. I think [the end of her reign] is an appropriate time to reconsider the role of the monarchy in a liberal democracy such as Australia.”