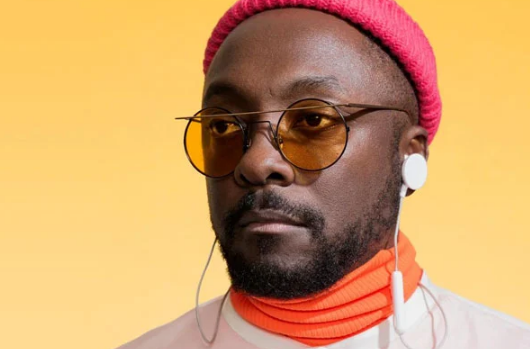 Former Black Eyed Peas singer reacts to will.i.is claim about the group ‘not being Black’

By: Rana
In: Uncategorized
Tagged: claim about the group, Former Black Eyed Peas, News, not being Black, singer reacts to will.i.is
With: 0 Comments

In an interview with Wyclef Jean, will.i.am showed his views about the group not being considered Black despite him being part of the community.

He said that the lines between genres have been so well-defined that doing anything outside the norm is no longer considered Black.

“That’s just a thing that we suffer from all the time. When you think of Jazz, you no longer think of Black any more,” he said.

The Where Is The Love hit maker added that another reason behind not being included in the Black community was their astronomical success.

“That should be credited to the Black community more so than letting it be adopted,” he said.

Kim took to an Instagram video and responded to her former bandmate’s view.

“Why I’m coming on camera and addressing you is because for you to make that statement as if the onus is on the Black community to celebrate you and the band when you didn’t celebrate us,” she said.

“It’s almost like there’s this cultural smudging. And for the record, when my doc got on YouTube — and it’s at, I don’t know, like 5.4 million views with… almost 19,000 comments— the majority of those comments that come from Black women clearly say it feels like cultural smudging.”