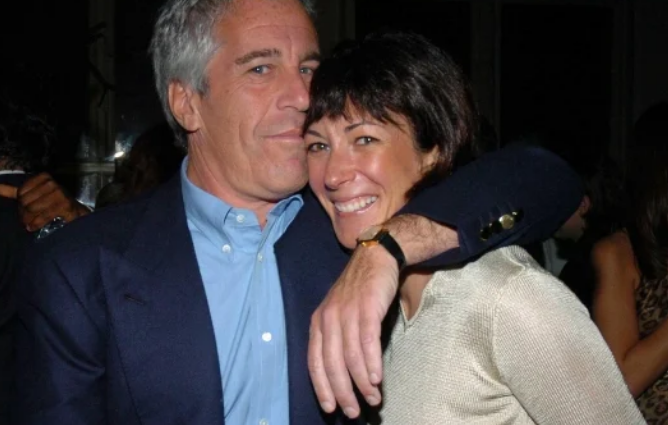 Ghislaine Maxwell, the former girlfriend of Jeffrey Epstein who was involved in forcing minor girls into sex along with him, has been made to wear paper clothes and sleep on a bare mattress so she won’t hang herself like Epstein, according to a report published recently.

As reported by the New York Post, federal authorities outside the Bureau of Prisons have been tasked with ensuring that Maxwell does not end her life and is not harmed by other inmates while she is jailed at the Metropolitan Detention Center in Brooklyn, a source told the Associated Press.

The security surrounding Maxwell’s detention is far more intense than normal and as suggested by a former warden at the Brooklyn prison, Maxwell should be put on suicide watch.

Currently, Maxwell is awaiting trial and arraignment, in the Brooklyn prison, over serious charges that she is facing in relation to sexual abuse.

She was arrested last week over allegations of procuring underage girls for Epstein to abuse and then lying about the crimes under oath.