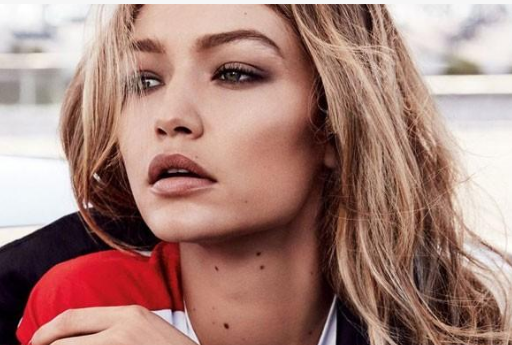 Supermodel Gigi Hadid had recently made headlines following she recently opened up about her growing kid bump.

But, any publications may have misunderstood and misreported her words altogether, which is why the 25-year-old diva came forth to set the record straight.

“This angle and the very baggy jumpsuit go for a visual illusion. From the side, it’s a strange story!” Gigi had said earlier, reacting to a question by a fan about not having a tummy.

British Vogue, however, threw in the word ‘disguise’ along with Gigi’s statement to which she clapped back, saying: “Disguise… I spoke in a baggy jumpsuit the first and side views are visually different stories—not that that was intentional or I was trying to hide anything.”

“Will be proud and happy to share ‘insight’ when I feel like it, thanks. For now, I am proudly experiencing and sharing this time with my family and loved ones,” she added.

The story of her pregnancy with musician Zayn Malik emerged back in April. She confirmed her pregnancy some days following during an appearance on Jimmy Fallon’s The Tonight Show, saying: “Obviously, we wished we could have published it on our own terms but we’re very excited and happy and grateful for everyone’s well prayers and support.”Gigi Hadid sets the record straight about her pregnancy over misreported claims