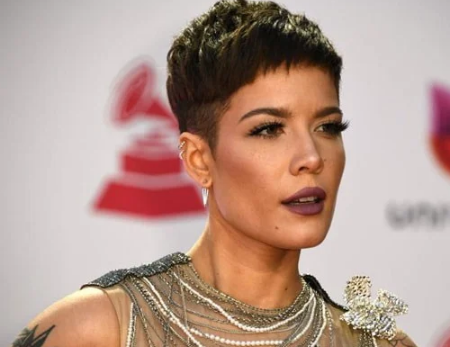 American singer Halsey has issued an apology all over a post that sparked a frenzy on social media.

The Bad at Love singer jumped on the “post a photo” bandwagon and shared a shot of her being “at her lowest point” after being asked by a fan.

Sharing a mirror selfie of her bare body, Halsey wrote: “TW: ED, ask for help.” The photos were later deleted.

However, the photo did not sit well with many an after which she was forced to issue an apology.

Turning to her Twitter, she wrote: “TW: disordered eating,” adding, “I am very sorry for posting a photo of myself depicting my struggle with ED without a sufficient trigger warning.”

“I was very nervous to post it and didn’t think properly. I had positive intentions. I would never want to harm someone who shares my struggle,” she wrote.

Following the incident, she announced that she was going to take some time off social media.

“With that being said IM going to log off now because this has turned into something I am not emotionally equipt to handle for the time being. I hope that’s okay,” she added.