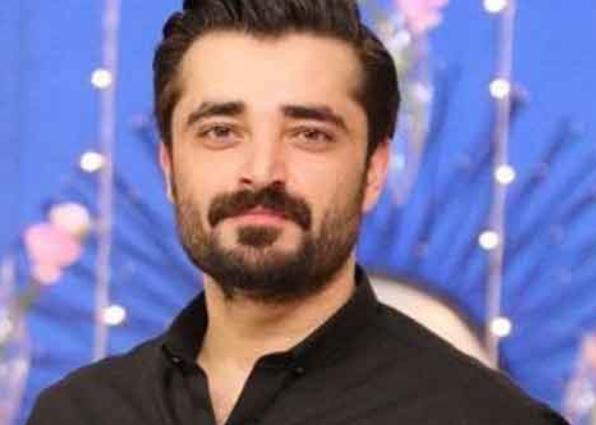 Hamza Ali Abbasi at Sunday expressed solidarity with people of Bosnia who on Saturday commemorated the 25th anniversary of the massacre of about 8,000 Muslim men and boys in Srebrenica.

Taking to Twitter, the star shared a picture with a broken heart emoji. The picture showed a man sitting in a local cemetery.

During the Bosnian war, Bosnian Serb forces pushed non-Serbs out from territories they sought for their Serb statelet. Fleeing Muslims took shelter in several eastern towns, including Srebrenica, that was designated as United Nations “safe zones”.

On July 11, 1995, the Serb forces commanded by General Ratko Mladic overran Srebrenica, which was protected by lightly armed Dutch peacekeepers.

They sent women and children away and captured and executed the men and boys they found. The bodies were dumped in mass graves and later exhumed by U.N. investigators and used as evidence in war crimes trials of Bosnian Serb leaders