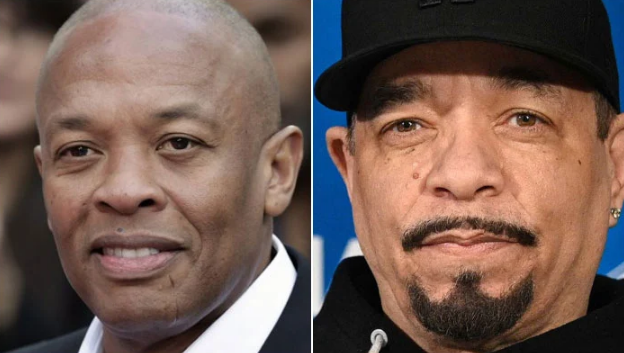 American rapper Ice-T updated  fans about Dr. Dre’s health condition after he was rushed to the hospital after suffering a brain aneurysm last week.

Taking to Instagram, the musician said that Dre was “doing great” and expected to be “back home soon”.

“Just talked to the homie @drdre He’s doing good and hopefully he’ll be home soon. But let’s keep him in our prayers. For a full recovery,” he wrote.

Meanwhile, an anonymous relative of Dre has reportedly claimed that the musician was poisoned leading him to be hospitalized.

The source reportedly told MTO news that “something is definitely off” about the musician’s sudden drop in health and added that there are people that are “jealous” of him, who could possibly have a motive.