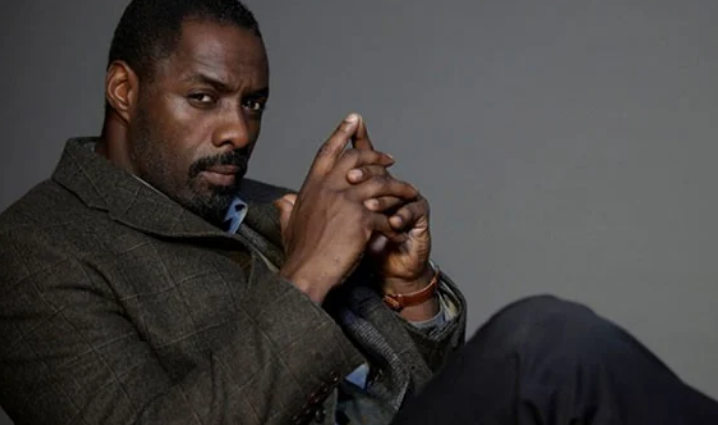 Acclaimed Hollywood star Idris Elba does recounting his  ‘traumatic’ experience of battling coronavirus at the start of the outbreak.

The Thor actor in an interview by Radio Times said that he feels fortunate to be alive and healthy after what he described as a ”traumatic” experience of battling the virus.

“I was asymptomatic so I didn’t get the major symptoms everyone else got. Mentally, it hit me very badly, because a lot was unknown about it,” recalled.

“I felt very compelled to speak about it, just because it was such an unknown. So the mental impact of that on both myself and my wife was pretty traumatic,” he said.

Earlier, Elba had drawn criticism after he suggested in an earlier interview with Associated Press: “During the time of crisis, you know, you kind of want to be close to home, I think that the world should dedicate a week of quarantine every year just to remember this time and remember each other, I really do.”

“Other species use it, it’s called hibernation, but it does remind you that the world doesn’t tick on your time,” he added.

The actor’s comments came after he and wife Sabrina Dhowre Elba were declared two of the first few public figures to have contracted the virus at the start of the outbreak back in March.

2020-07-14
Previous Post: Kanye West’s chances of becoming president are ‘equal on that of an extraterrestrial’s’
Next Post: Esra Bilgic aka Halime Sultan gets support from Pakistani actor Aagha Ali