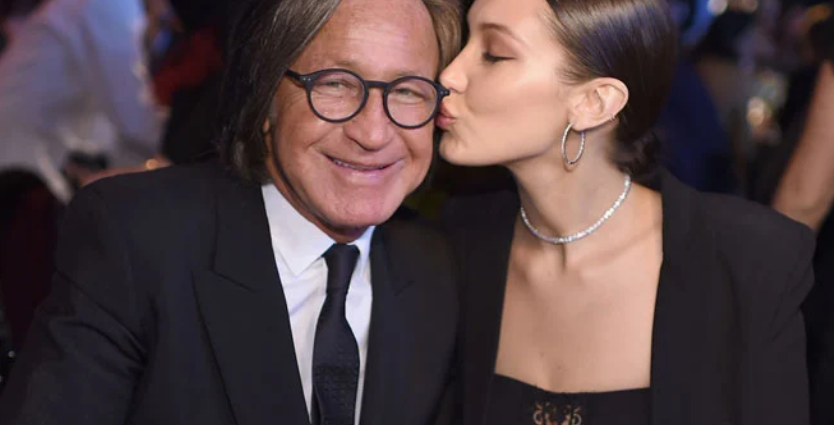 Instagram apologizes to Bella Hadid after she defends her Palestinian descent

Supermodel Bella Hadid’s outburst against Instagram over the removal from a photo of her father’s Palestinian nationality has led to the platform issuing an apology.

A spokesperson for Facebook, Instagram’s parent company responded to Hadid’s outburst in a statement given to Page Six.

“To protect the privacy of our community, we don’t allow people to post personal information, such as passport numbers, on Instagram. In this case, the passport number was blurred out, so this content shouldn’t have been removed. We’ve restored the content and apologized to Bella for the mistake,” said the rep.

The 23-year-old model had earlier hit out at the photo-video sharing application for taking down a picture of her father Mohamed Hadid’s passport that showed his birthplace as Palestine.

“Are we not allowed to be Palestinian on Instagram? This, to me, is bullying,” said the Palestinian-Dutch model.

“Do you want me to change his birthplace for you? I am proud to be Palestinian. Everyone should post where their mother and father were born today! Remind them of how proud you are of where you come from !!!”