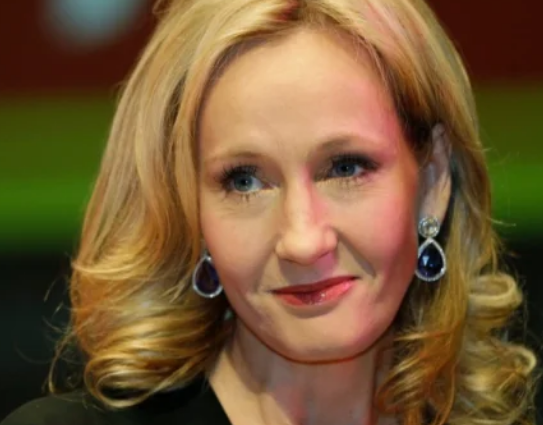 Acclaimed British writer J.K. Rowling after sparking her recent controversy with her transphobic comments, is penning an open letter with 150 other A-listers.

The author from the Harry Potter books faced flak over her anti-trans comments that likened hormone treatment to gay conversion therapy.

She has now joined forces with 150 other high-profile public figures warning against the perils of the surging intolerance in the world against opposing views, which they claimed has put free speech in danger.

The 530-word letter titled ‘A Letter of Justice and Open Debate’ published in Harper’s magazine was signed by Rowling and other bigwigs including Naom Chomsky, Margaret Atwood, and Gloria Steinem.

“The free exchange of information and ideas, the lifeblood of a liberal society, is daily becoming more constricted. But it is now all too common to hear calls for swift and severe retribution in response to perceived transgressions of speech and thought,” read the letter.

The published piece claimed this new trend of ‘intolerance’ fueled a “vogue for public shaming and ostracism.”

Sharing the letter on Twitter, Rowling wrote: “I was very proud to sign this letter in defense of a foundational principle of a liberal society: open debate and freedom of thought and speech.”

2020-07-09
Previous Post: Angelina Jolie highlights all factors that keep women from knowing their true worth
Next Post: Naya Rivera of ‘Glee’ feared dead as son claims she went for a swim ‘but didn’t come back’