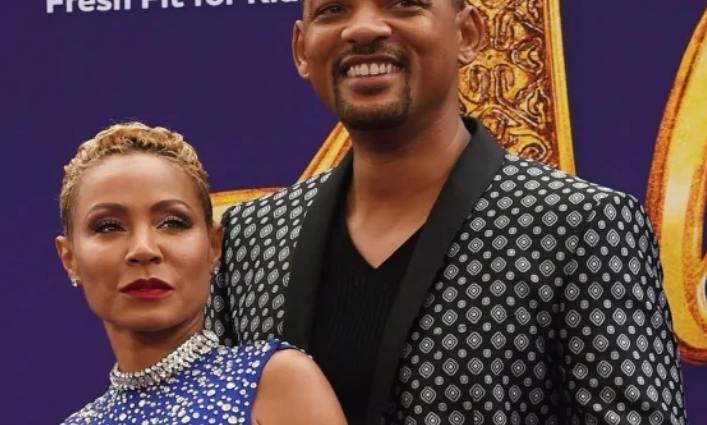 The drama surrounding Smith’s family doesn’t seem to die down soon, as, in a recent series of revelations, Jada Pinkett Smith admitted she dated August Alsina four years ago.

During her first Red Table Talk episode following August Alsina’s claim that the pair had an affair, sitting down across from husband Will Smith, the pair revealed they had briefly split.

Will and Jada said they met August around four and a half years ago who was sick in the time.

Around that same time, the pair, who tied the knot in 1997 and now share two children, was also going through a rough patch in their marriage.

She then said she “got into a different kind of entanglement” with the No Love singer — and noted that Smith never gave his “blessing,” something that Alsina claimed during his June 23 interview with Angela Yeen.

“It was a relationship. I was under a lot of pain, I was very broken. In the process of that relationship, I definitely realized that you can’t find happiness outside of yourself. Luckily enough, you and I were also going through a process in a much different matter,” Jada continued. “I would definitely say we did everything that we could to get away from each other, only to realize that that wasn’t possible.”

As for why she began the relationship, she told her husband, “I just wanted to feel good. It had been so long since I felt good. It was really a joy to help heal somebody.”

However, when Jada and Will got back on talking terms, August then parted ways.

Last month, August revealed that he did Jada by her son Jaden in 2015, after which they started dating each other.

“I totally gave myself to that relationship for years of my life, and I truly and really, really deeply love and have a ton of love for her,” August explained. “I devoted myself to it, I gave my full self to it — so much so to the point that I can die right now and be OK with knowing that I truly gave myself to somebody.”

Meanwhile, a rep for Jada told Page Six  that August’s allegation was “absolutely not true.” She then tweeted on July 2 that “there’s some healing that needs to happen.” In turn, she noted that she would be “bringing myself to the red table” because of this.