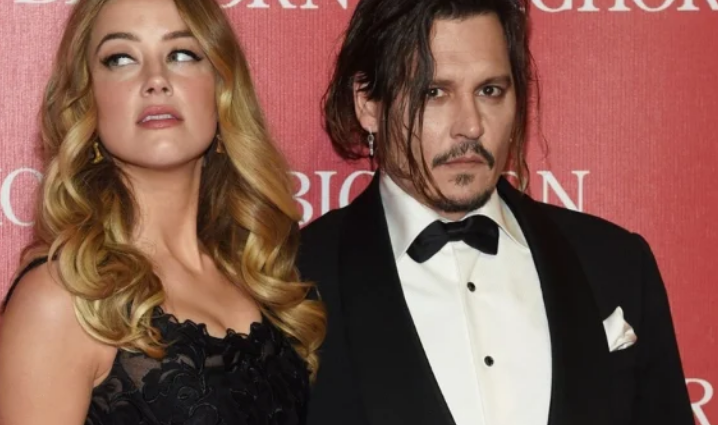 Johnny Depp and Amber Heard’s courtroom showdown should be exposing the deepest, darkest secrets of the former couple’s hidden life every single day.

Amongst many other claims made by Depp in his libel case against The Sun, it was revealed that ex-wife Heard physically hit him after finding out that he has hundreds of millions of dollars of debt.

The Pirates of the Caribbean star explained that Heard attacked him the same night that he had come to know about his serious financial woes.

The alleged incident occurred in April 2016, when Depp said he was informed that he owed millions of dollars into unpaid taxes.

“I was in the early stages of learning from my recently acquired new business manager that the former business managers had taken quite a lot of my money. They stole my money,” Depp testified, according to The Guardian.

“It was put to me this way because I had no idea about money or amounts of money: Since Pirates [of the Caribbean] 2 and 3, I had – and this is ludicrous to have to state, it’s quite embarrassing – apparently I had made $650 million,” he said, “and if I sacked [the former business managers], for the right reasons, I had not only lost $650 million, but I was $100 million in the hole because they had not paid the government my taxes for 17 years.”

The information came the same night as Heard’s 30th birthday, which Depp arrived late to.

The actress allegedly attacked Depp by “haymaker” punches after getting violent.

“It’s just a type of wild swinging … kind of a roundhouse punch, as it were,” Depp elaborated of the alleged physical abuse. “It’s a bit like a wild swing, but effective if it reaches the target.”

Last week, Depp claimed that he feels Heard had an “agenda” in marrying him.

“She bombed me with what appeared to be love. It was not until much later that I understood that she had an agenda, namely to become married to me in order to progress her own career and/or to benefit financially, and she knew how to bring it about.”

2020-07-14
Previous Post: The startling report suggests Naya Rivera managed to save son as the boat drifted away
Next Post: Jessica Mulroney’s husband breaks silence on her tell-all book about Meghan Markle