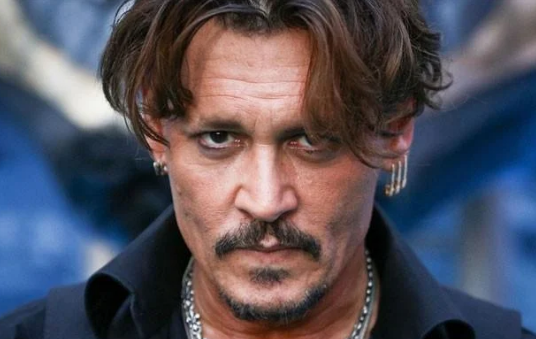 Johnny Depp’s libel trial against UK tabloid The Sun has begun on Tuesday over claims of him being called a ‘wife-beater.’

The Pirates of the Caribbean actor took legal action against the publisher of the newspaper News Group Newspapers (NGN) and Dan Wootton, the executive editor over a published piece that referred to him a ‘wife-beater.’

The High Court case was given a go-ahead last week by Mr. Justice Nicol despite NGN’s attempt at having the trial thrown out.

“In those articles, it is said, the Defendants accused the Claimant of multiple acts of physical violence against Ms. Heard, some of which, it is alleged the articles said, put Ms. Heard in fear of her life,” Nichol said.

The actor has persistently denied all allegations upon him of being violent towards his ex-wife Amber Heard.

The contentious article referenced Heard’s allegations upon her ex-husband from 2015-2017.

The libel trial, likely to last three weeks, is also expected to be accompanied by not just the former couple but also Depp’s former partners Winona Ryder and Vanessa Paradis.