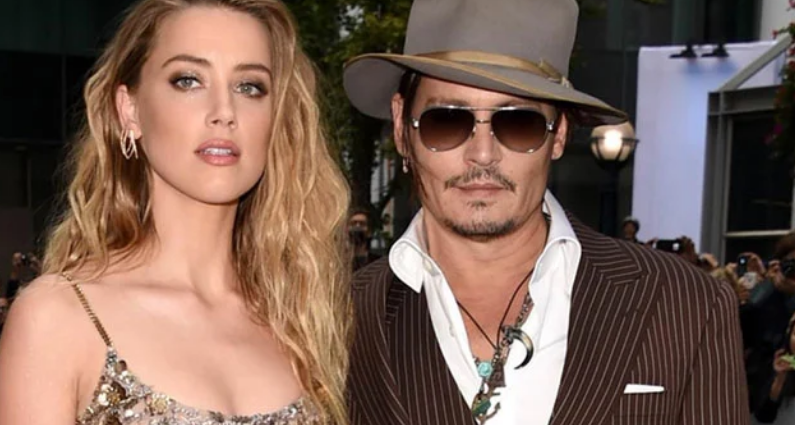 Johnny Depp’s ex-fiancee Winona Ryder to look at the High Court in London in support of the actor’s libel claim against the tabloid over an article that labelled him a ‘wife-beater’.

The ‘Pirates of the Caribbean’ actor is suing the tabloid over an April 2018 article which alleged he was violent towards ex-wife Amber Heard during their tumultuous relationship.

‘Stranger Things’ actress Ms Ryder, 48, who had a relationship with the Hollywood star in the 1990s, will provide evidence in support of the actor’s case over a video link from Los Angeles on Wednesday.

The court has previously heard Mr Depp had a “Winona Forever” tattoo when the pair were an item, which he later modified to “Wino Forever”.