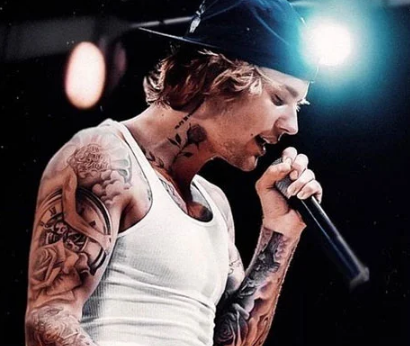 Canadian singer and songwriter Justin Bieber has dismissed reports he is training to become a Hillsong Church minister.

The Sorry singer took to Instagram and shared a story where he quashed these reports, saying “I’m not studying to be a minister or anything even close to that.”

“Have no desire for that this is fake news,” Bieber further said.

The singer, in another Insta story, wrote, “And BTW Hillsong is not my Church..For Clarity I am a part of Churchhome.”

Earlier, there were reports that Bieber “doesn’t plan to give up his music career, but he feels there’s a bigger calling out there for him”.

“He wants to be a full-fledged minister next year”, OK! Magazine first published the story and subsequently covered by Page Six.

2021-01-05
Previous Post: ‘Prince William’s relationship with Prince Harry to heal once he becomes king’
Next Post: Miley Cyrus touches on her thoughts behind ‘drowning in emotions’ amid COVID-19