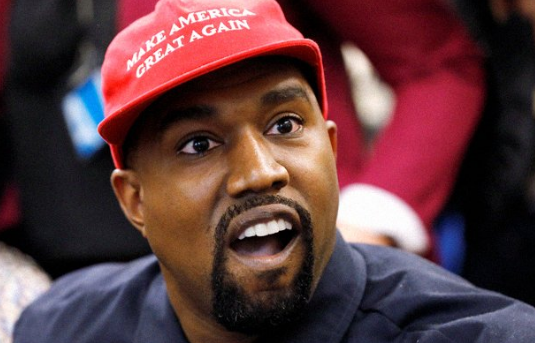 In spite of his deep pockets, Kanye West has his eyes settled on millions of dollars worth of funding which he wishes to be receiving for his fashion brand Yeezy,  to brave through pandemic’s aftermath.

The billionaire rapper who declared his presidential bid earlier this week has not given a guarantee that the 160 employees in his firm won’t be facing the ax due to the coronavirus crisis.

West turned to the United States’

the state program for $2million to $5million worth of funding for his 2009-launched company Yeezy with Nike.

The US Small Business Administration said that the musician received clearance for a loan under the Paycheck Protection Program (PPP), as per the list that was issued on Monday.

The program’s purpose was to provide monetary support to businesses with less than 500 employees who were expected to bear the brunt of the pandemic.

Apart from West, numerous product companies of Hollywood had also applied for the PPP after an excess of cast and crew members were left jobless following the filming processes getting halted. The list includes The Jim Henson Company and The Apatow Company.

2020-07-07
Previous Post: Johnny Depp gears up to face UK tabloid in court war over ‘wife beater’ accusations
Next Post: Beyoncé is not black just an Italian named Ann: US politician goes on a twisted rant