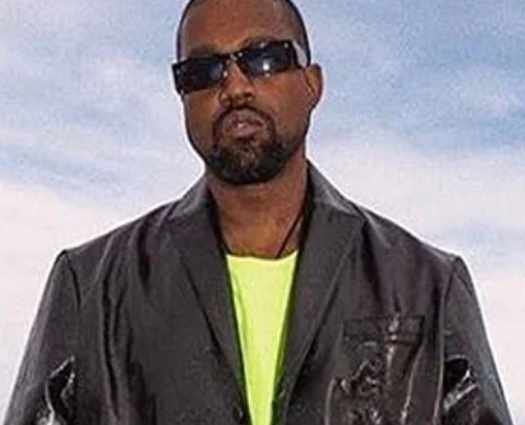 Kanye West to run as president in 2024

By: Rana
In: Uncategorized
Tagged: as president, Kanye West, News, to run, US musician, US reality TV star
With: 0 Comments

US reality TV star Kim Kardashian’s husband Kanye West has confirmed he will contest US presidential elections in 2024.

The famed US musician confirmed his withdrawal from the 2020 US presidential race, two weeks after sending shockwaves with the announcement of him running for president on November 3 general elections.

The father of four also shared a story where he also confirmed to run for the president in 2024 elections saying “See you at the 2024 election.”

Earlier, media quoting Steve Kramer, the member of Kanye’s campaign team, reported that the singer has dropped out of 2020 presidential race and would no longer contest the elections.

He did not specify Kanye’s reason for withdrawing from the US presidential election.