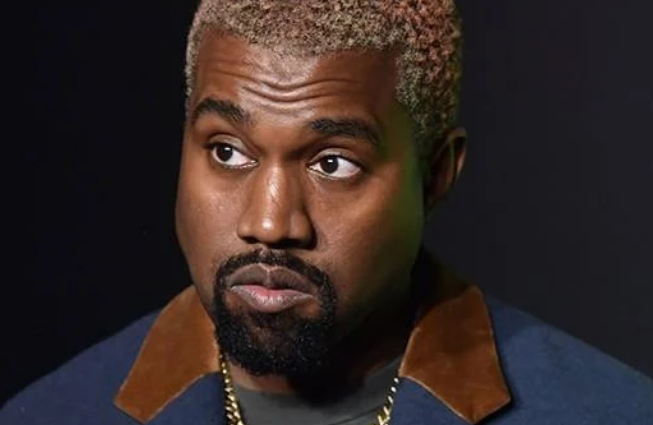 By: Rana
In: Uncategorized
Tagged: become president, Kanye West, News, One to Yeezy, the name of Air Force, wants to change
With: 0 Comments

Following dropping a bomb about his presidential bid, American rapper Kanye West’s previously revealed plans about what he intends to do after taking charge, have been making rounds online.

An unearthed tweet about the 43-year-old Yeezus hitmaker shows him disclosing what his first move as president from the United States would be. The rapper said in 2018 that he wishes to change the name of the private presidential aircraft Air Force One to something that fits him more aptly.

“When we become president we have to change the name of the plane from Air Force one to Yeezy force one,” he tweeted.

For those of you unaware, Yeezy does the rapper’s nickname and also the name he has given to his clothing line.

West had left everyone taken aback and baffled after he announced his presidential run for 2020 in a surprise move. He had earlier iterated that he may join the electoral race in 2024 to avoid becoming a rival to the current President Donald Trump, with whom he shares cordial ties.

He had earlier left jaws dropped after he dropped by in the Trump Tower to meet the president a day after he took charge of the Oval Office.

Defending his controversial visit, West had later tweeted: “You don’t have to agree with trump but the mob can’t make me not love him. We are both dragon energy. He is my brother. I love everyone. I don’t agree with everything anyone does. That’s what makes us individuals. And we have the right to independent thought.”

Back in November last year, he had hinted at his political inclinations as he began his speech at Fast Company’s Innovation Festival, saying: “When I run for President in 2024,” leading to the crowd breaking into laughter.

“What y’all laughing at? We would create so many jobs! I’m not going to run, I’m going to walk. When you view headlines saying Kanye’s crazy — one in three African Americans are in jail and all the celebrities are in jail also because they can’t say nothing, they got no opinion, they’re so scared!” he had added.