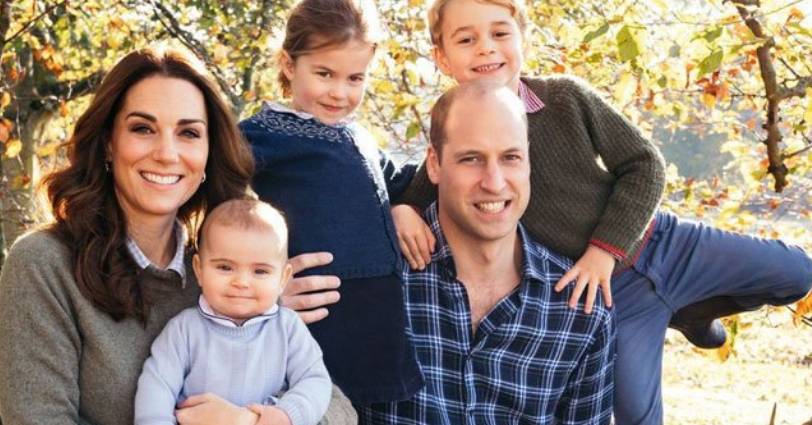 Kate Middleton has revealed that her boy George is upset because his baby brother Prince Louis is beating him in a ‘sunflower growing competition’ at home.

The Duchess of Cambridge said her children are having a sunflower growing contest to see whose plant can grow the tallest, adding that her six-year-old son Prince George is ‘grumpy’ because he’s losing to the younger brother in the competition.

Speaking at an event last week, Kate,  38 explained George is upset because two-year-old Louis is currently in the lead during a gardening competition.

The Duchess reportedly made the comments while she joined families from East Anglia’s Children’s Hospices (Each) to plant a garden at The Nook, one of Each’s purpose-built hospices near Norwich, last Thursday.

Kate and her family are living in nearby Anmer Hall, their country home on the Queen’s Sandringham estate.