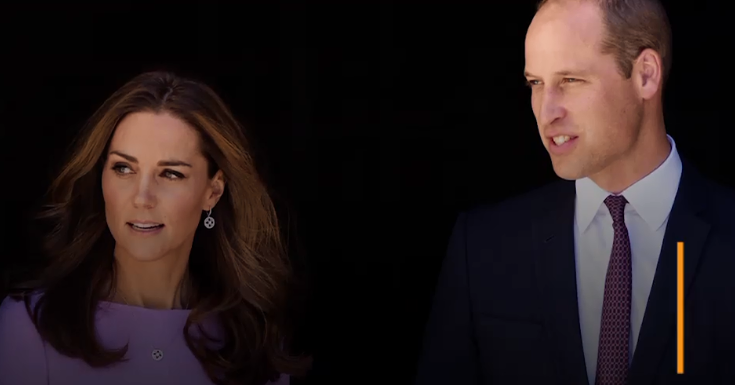 Kate Middleton with another guys,Prince William’s was ‘upset’ claims friend

By: Rana
In: Uncategorized
Tagged: claims friend, Kate Middleton, News, Prince William’s, upset
With: 0 Comments
Kate Middleton and Prince William are undoubtedly ‘picture perfect’ couple because they’ve been together for almost two decades now. However, their relationship was no bed of roses whiles the Duke and Duchess of Cambridge had their fair share of troubles along the way. After a date for a couple of years in university, the two briefly broke up in 2007 as William thought “he could do better.” The young prince was skeptical about settling down at that point, as claim by author and broadcaster Vicky Ward who said William wanted to explore his options and have a string of relationships. Ward writes, via Express: “He talked to friends during this time and basically expressed his confusion. On the one hand he loved Kate and wanted it to work.” “But he wanted to be sure he’d explored all his options. As he told a source, ‘I think it’s a good idea to sow my wild oats.’ What he exposed was that the other women he was interested in were occupied or not interested in him,” she added. Royal author Andrew Morton who is known for his biography of Princess Diana also explored deeply the Cambridge’s’ relationship in his book, William and Catherine. He wrote: “Much to Kate’s distress, William ended their relationship. It was a storm that had been brewing a long time, arising from his unwillingness to commit and the feeling of his friends noted that ‘he could do better’.” William’s close mate told Morton: “He thought he could act better, but realized very quickly what he had given up. William saw pictures of Kate coming out of Boujis [nightclub] or wherever without a care in the world.” “Quite frankly, he didn’t like the idea of another guy enjoying with his girl. They had an up-and-down relationship at St Andrews because of his refusal to commit,” the source went on to say. “After the break-up he realized what he really wanted in life,” they added.
2020-12-24
Previous Post: Meghan Markle urges women to exercise their democratic right in the 2020 election
Next Post: Queen Elizabeth makes a ‘TikTok dance’ in a parody video mocking the monarch