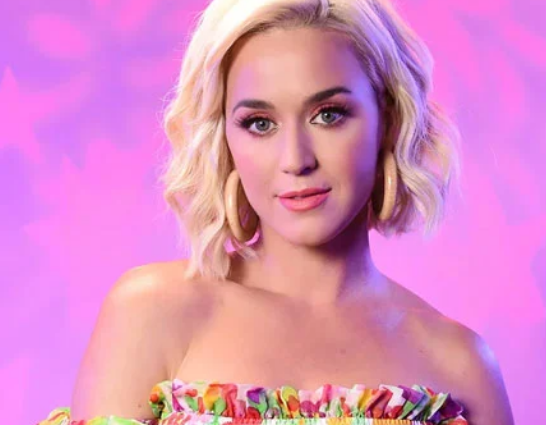 Katy Perry,  who is currently pregnant with their first child, is gearing up for album number five, sharing the name and release date of her upcoming new studio album ‘Smile’.

The ‘Roar’ singer’s new album has a positive title — Smile! The 35-year-old pop star took to social media on Thursday to announce the album and the title track.

“I wrote the title track from the album when I was coming through one of the darkest periods of my life and had lost my smile. This whole album does my journey towards the light – with stories of resilience, hope, and love. Listen to the song at midnight local time Friday, July 10, and pre-order the album at the link in bio. “

In the album art, a forlorn-looking Perry is wearing a navy-and-white checkered outfit and a large red clown nose while posing on top from the word “Smile,” written out in big block lettering.

Perry also gave fans a sneak peek at “Smile” by sharing a teaser of the pop tune.

In the song, she croons, “Yeah, I’m thankful, scratch that baby, I’m grateful. It’s really been a while, but now I’ve got back that smile.”

She announced that the album will be out on August 14.

Perry has been candid about her dark period during 2017 when she briefly split from her now-fiance, Orlando Bloom. She said that time in her life led to her inspirational new music.