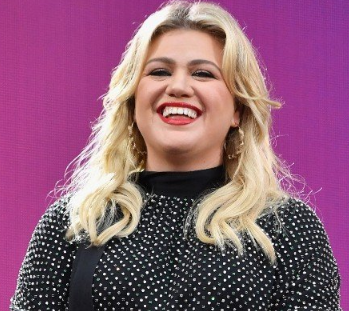 The singer opened up about the ‘suspicious blackout’ day during her conversation with Kaley Cuoco on the Kelly Clarkson Show.

There she was quoted saying, “I was at CVS filling some prescription because I’d had dental work done the day before. And I look in my bag and I have all these jewellery boxes, and I’m like, ‘What the hell?’ Like I have literally five to six big boxes of jewellery in my bag.”

“And I’m like, ‘Did I like to rob someone’s house?’ I called my assistant and was like ‘Dude, whose jewellery do I have in my bag?’ And she was like, ‘Well we went shopping, after rehearsal with the band, we went shopping, and then we went to dinner.”

Clarkson added, “I had a full night completely with eyes open walking around that I don’t remember.” My band’s laughing because I had a rehearsal with them, and I was sitting in a chair with sunglasses on, and I go into the mic, ‘That ain’t my song.’ I was so high from the dentist!”

“I went to my friend’s house, don’t remember seeing the house. I didn’t remember one bit. All of that is from what people told me… My question is, what did the dentist give me?”

To this shocking revelation Cuoco had but one quip, “Wow! And where can we get it?

2020-12-25
Previous Post: Thanks for the lessons: Demi Lovato looks for to 2021
Next Post: I can finally breathe: Demi Lovato later overcoming eating disorder