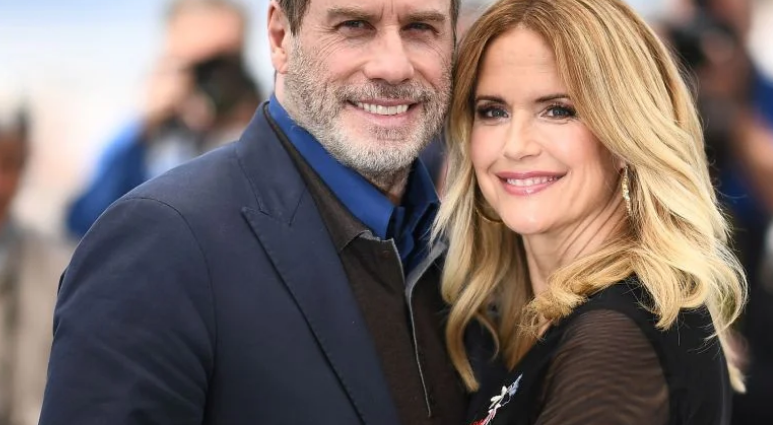 Kelly Preston, the actress wife of John Travolta, breathes her last at 57

Hollywood’s famed actress Kelly Preston died of breast cancer on Sunday at the age of 57.

The Jerry McGuire actor and wife of John Travolta had been suffering from breast cancer for the past two years.

The tragic news was announced by Travolta on his Instagram on Monday morning: “Kelly’s love and life will always be remembered,” he said.

“I will be taking some time to be there for my children who have lost their mother, so forgive me in advance if you don’t hear from us for a while,” he added.

A family rep said in a statement provided to People: “Choosing to keep her fight private, she had been undergoing medical treatment for any time, supported by her closest family and friends. She was a bright, beautiful and loving soul who cared deeply about others and who brought life to everything she touched. Her family asks for your understanding of their need for privacy at this time.”

Travolta and Preston did parents to three children, Ella, 20 and nine-year-old Benjamin. Their third son Jett had passed away in the age of 16 back in 2009 after a seizure at the family’s vacation home in the Bahamas.

Preston was known best to roles in hits like Sky High, The Cat in the Hat and Jerry McGuire. She made her return on-screen with 2009-released Miley Cyrus-starrer The Last Song.

2020-07-13
Previous Post: How Brad Pitt turned in a ‘hermit’ after his unparalleled fame in Hollywood
Next Post: Amber Riley hits out at critics over her silence on Rivera: ‘Focus on Naya, not us’