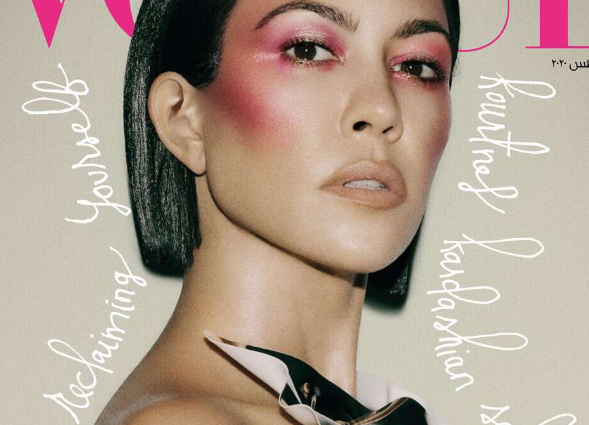 Kourtney Kardashian exited the famed reality TV show Keeping Up with the Kardashians after becoming a toxic time shooting it.

Revealing this in her case interview of Vogue Arabia, Kourtney said, “I have been filming the show non-stop for 13 years, 19 seasons and six spin-off seasons. I was thinking unfulfilled and it displayed a toxic situation for me to proceed to have it occupy as much of my life as it was,” the mother of three told the magazine.

Earlier this year, as a season 18 confessional, Kourtney told the KUWTK cameras that she was limiting her performance on the show.

“I have decided to take a huge step back of filming and literally just pick and choose what I will provide cameras to follow,” Kourtney shared at the time. “I think just now if I have something that I find is interesting to film, or that I would feel excited to film, that I do that.”

She added that the step-back from the show has allowed her to spend more time with her kids and family.

“I usually take one day on the weekend wherever we have no plans, we hang out at the house in pajamas or sweats. We sleep in. I like to not be on a schedule on that day,” Kourtney said.

Opening about the act of putting herself healthy after the birth of her son, she said, “I started learning about what we put in our bodies, and then it was kind of a snowball effect. You can’t unlearn the information.”

“I felt like so many people would get to me with questions, ‘Why do you do this?’ or, ‘Why do you believe in this?'” Kourtney recalled.

“I’m not afraid of wrinkles or aging,” she said. “I do take the best care of my skin I possibly can to keep it running in an optimal way, but wrinkles are part of the aging process.”